Today I’m releasing the first patch for the game with a lot of bug fixes from the previous version, so I though it would be better to change the version numbering format to something more common and instead of calling it 0.0.3.1, I’m making this version 0.3.1, following the X.Y.Z format (X = Final release; Y = Major Update; Z = Minor Update/Patch).

Please keep in mind that this is NOT the TRANCE update!

This version also features a new cheat card: Cosmic Chaos. It’s a new card that can be unlocked in CAMPAIGN mode that can spawn enemies from other planets and it can also create blackholes.

You can always go to my website Allone-Works to check for the latest update of the game. I also highly recommend joining our Official Discord Server to interact with people and keep you up-to-date in regards to the development of the game.

// AI
• Biollante is now more agressive in her second form.

// Misc
• Added the Credits Screen at the end of the demo.

I know that a lot of you guys only knows about the game through this Blog, so I want to apologyze for not posting the latest release here in the Official Blog, I totally forgot about it! (Sorry!)

ps: this post is for people who didn’t know about the latest version (0.0.3 – Pathos) that was released a few months ago.

You can always go to my website Allone-Works to check for the latest update of the game. I also highly recommend joining our Official Discord Server to interact with people and keep you up-to-date in regards to the development of the game.

The full changelog is listed below:

• Added a new Planet: PATHOS. This planet brings a lot of new enemies, bosses and exclusive musics!
• Added a Widescreen mode. Now you can play the game in widescreen monitors (16:9) with no black bars!
• Added a new Save System (up to 3 slots).
• Added a new Game Mode (Custom Mode).
• Added a new Card System. Cards allows the players to play as different monsters and use cheats in Custom Mode.
• Added 6 new playable monsters that can be unlocked in Campaign Mode.
• Added a new HUD that changes the Health/Power bars and also provides some additional information. This HUD can be selected in the VIDEO options.
• Added progress tracking to all items from the VAULT (Jukebox, Bestiary and Cards).
• Added damage per level to all monsters/bosses.
• Added parallax to the Wilderness/Volcano stages.
• Updated the Gamepad System to support analog stick and a wider range of gamepads.
• Updated the Jukebox with new musics from PATHOS.
• Updated the Bestiary with new monsters from PATHOS.
• Updated Godzilla’s Heatbeam to use only 6 power bars.
• Updated Godzilla’s Tailwhip collision. Now the hitbox is larger and can hit up to 3 enemies at once.
• Updated Gezora’s Tentacle Damage Hitbox.
• Updated Health/Power Capsule heal amount from 35% to 40%.
• Updated Dogora’s Yellow Cells. Now they can drop Health capsules.
• Updated Orbital enemies sprites.
• Updated the Palette System. All the assets from the game were converted to use an specific palette to keep the consistency between stages/planets.
• Updated the Collision System with a lot of improvements.
• Reduced Flaming Shuriken’s collision damage from 0.2 to 0.1.
• Reduced Markalite/Electric Cannon Projectiles collision damage from 0.2 to 0.15.
• Fixed a lot of bugs from the previous version.

Hello everyone!
Today I’m releasing a new version of the game, lots of things added, like new stages, minibosses and also TITANOSAURUS!

You can check this version’s changelog below:

Hello everyone!
Today I’m releasing the first DEMO of the Godzilla Creepypasta game, I hope you like it, and sorry for being so late.

Many of you guys know that I’m working very hard on my next game called “Blazing Chrome”, that’s why it’s hard for me to work on both projects at the same time. This DEMO has just the first planet, but you can test the mechanics and get a bit of the nostalgia feeling. You can also discuss about the game on the official forums.

Hi, it’s Psyke here.
I Just want to say that I will not be able to deliver the DEMO this month because I’m very busy lately, I received a lot of tasks to work on my other game and right now I don’t have time to update the NGC Game, but I will have some time next month. Sorry for the delay! To compensate that, I’m releasing another Work in Progress video, featuring:

Thanks for your patience!

A game based on the official NES Godzilla Creepypasta is currently in development.

The game is at early stages but you can watch some gameplay footage below. Please note that everything shown in the video is work in progress and is subject to changes. 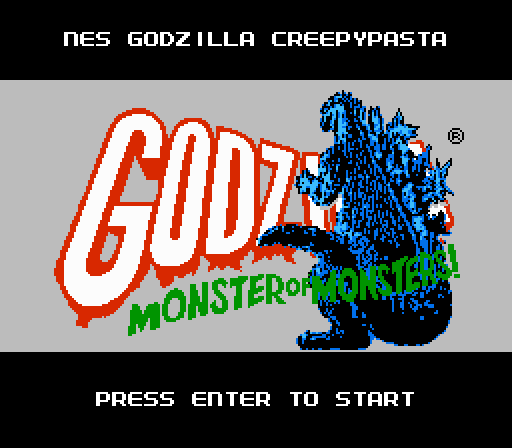 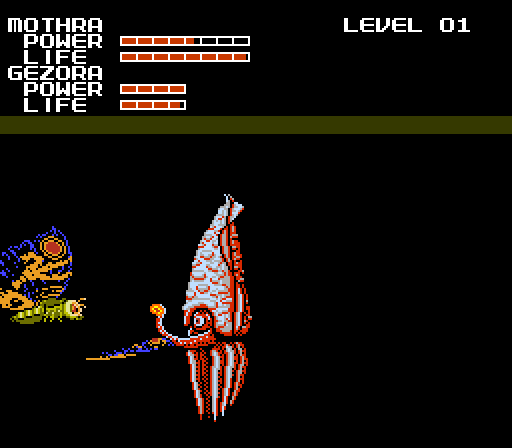 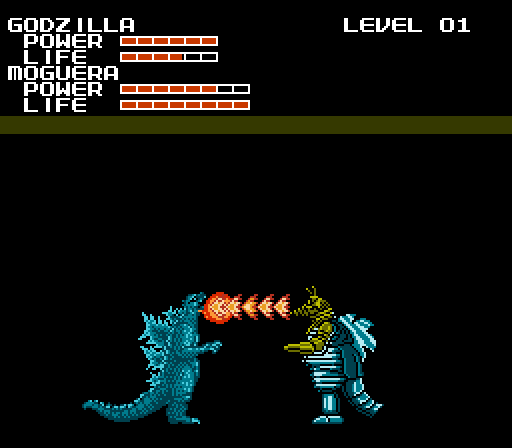 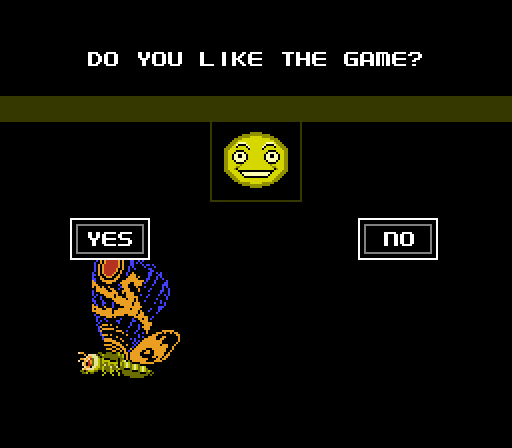 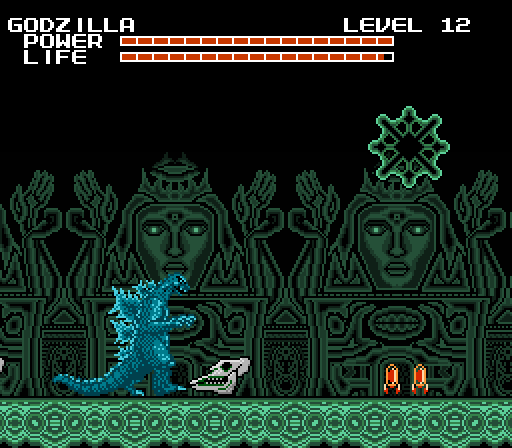 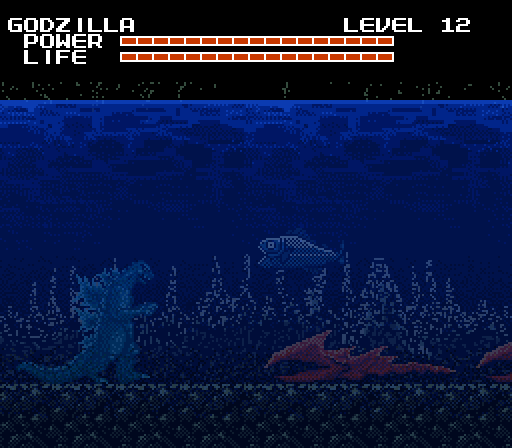 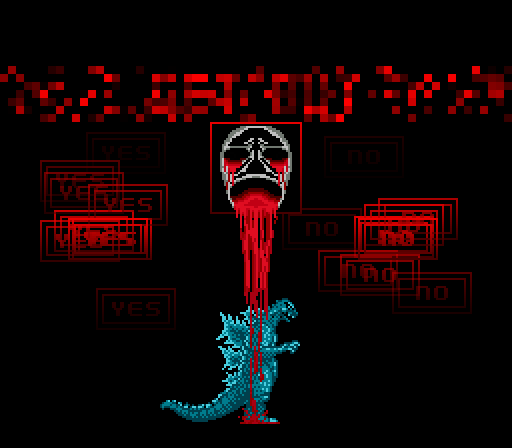